if you want to help…go to

pundit from another planet 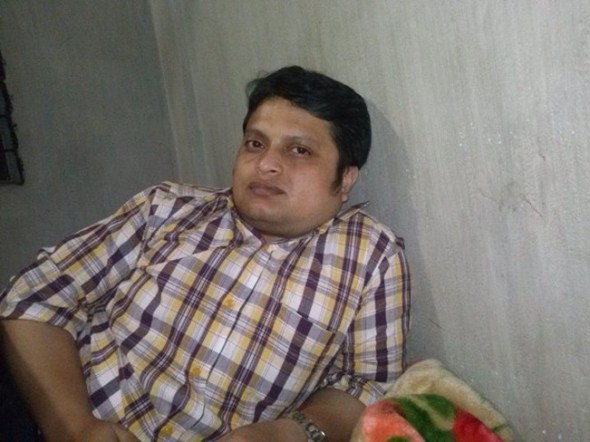 A secular blogger in Bangladesh has been hacked to death in north-eastern Bangladesh in the third such deadly attack since the start of the year, police say.

Ananta Bijoy Das was attacked by a masked gang wielding machetes in the city of Sylhet, reports say.

“A friend of Mr Das says he was on an alleged hit list of atheist bloggers held by Islamist militants.”

He is the third blogger to be killed in Bangladesh since February.

Mr Das wrote blogs for Mukto-Mona, a website once moderated by Avijit Roy, himself hacked to death in February.

Mr Roy, a Bangladeshi-born US writer who had criticised religious intolerance, was killed in a machete attack while he was visiting the Bangladeshi capital, Dhaka.

And in March, another…