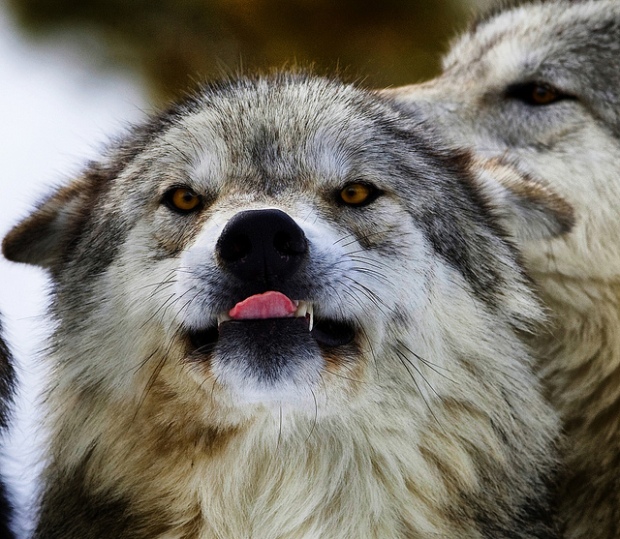 The following is sarcasm.  Please enjoy at your own risk.

Less than a year after President Obama touted “success” in Yemen and Somalia, Yemen has fallen into a state of civil war, where Sunni terrorists fight Shiite terrorists, and now the Saudi military has had to intervene to save innocents.  Thousands have already died, and this will continue before peace returns.  Meanwhile, in Somalia, al Qaeda affiliate, al Shaaba has terrorized thousands everywhere outside of the self-proclaimed Republic of Somaliland.

The Iranian led Shiite Militia offense to push ISIS (Daesh) out of Tikrit has bogged down, President Obama has authorized US airstrikes to help out. 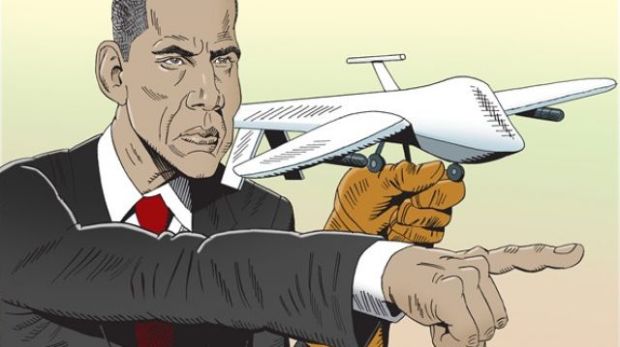 Chaos continues to reign supreme in Libya after President Obama led from behind the overthrow of longtime dictator Muammar Gaddafi.  The President plans to announce Libya as another success of his foreign policy soon.

In a desperate attempt to get the Iranians to agree to any “deal” President Obama has offered Uncle Joe as Ayatollah Ali Khamenei’s personal concubine.  The Ayatollah turned down the offer because “Uncle Joe drinks too much for a good concubine.” 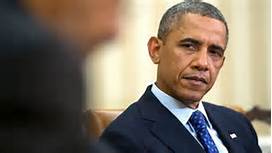 President Obama stated recently that the Terrorists who attacked the Tunisian National Museum were not terrorists but hungry government workers, and that is why he was going to increase foreign aid to someone, at that point in his statement the president seem to lose his chain of thought and started mumbling about the benefits of basketball to world peace.

Dateline:  a cave in Chechnya

Jaish al Muhajireen wal Ansar briefly expressed their undying Beiber like love of ISIS (daesh) before quickly breaking up, once they found out that daesh was messing with Boko Haram.  President Obama posted on their timeline, how he didn’t think they were as cute of a couple as Kim K and Kanye. 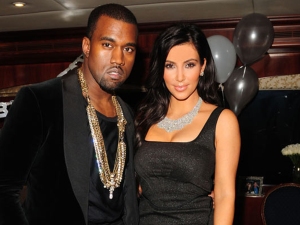 Dateline:  hiding out in Nigeria

Boko Haram bigwig Abubakar Shekau sent his love to daesh via online posts, daesh sent some loving back, but Shekau let daesh know in no uncertain terms that Nigeria was his b!tch and would not tolerate daesh moving in, daesh was cool as long as Shekau sent all his man love to daesh.  Needless to say, the Nigerian army has continued to bitch slap Boko Haram around like a red-headed step child.  President Obama has vowed to find out a way to stop the Nigerian army.

President Obama finished his NCAA brackets and even gave an interview about it.  We can safely assume that his picks will be better than his foreign or domestic policy.  [Link]